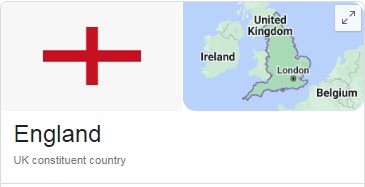 The Bank of England told lawmakers that a number of pension funds were hours from collapse when it decided to intervene in the U.K. long-dated bond market last week.

UK pension schemes are racing to raise hundreds of billions of pounds to shore up derivatives positions before the Bank of England calls time on support aimed at keeping them afloat.