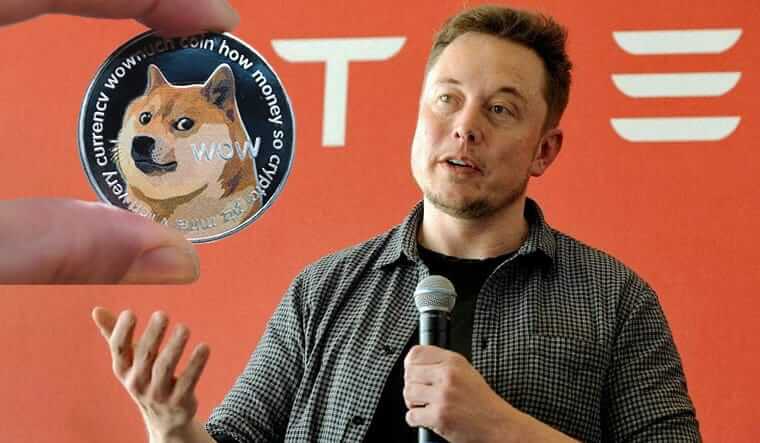 An investor in dogecoin, originally created as a joke but whose value increased and fell as it was promoted by Elon Musk, filed a $258 billion lawsuit on Thursday against the billionaire and his companies Tesla and SpaceX.
plaintiff Keith Johnson accused Musk, the electric carmaker and the space tourism company of racketeering for touting Dogecoin and driving up its price, only to then let the price tumble.