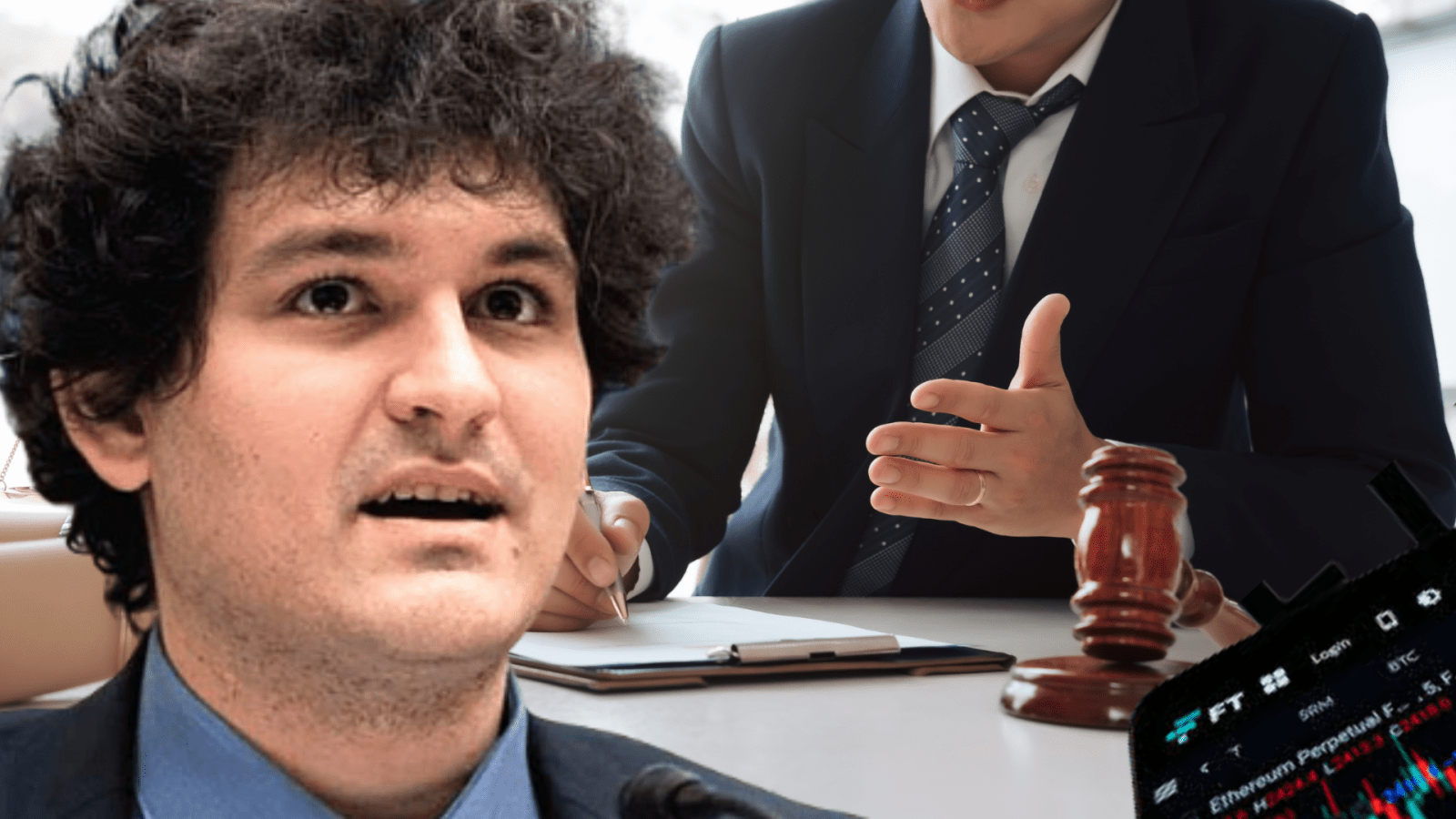 Over $5 billion in liquid assets, including cash and digital assets, has been recovered by FTX. Federal prosecutors recently announced plans to seize at least $500 million in FTX-related assets as part of their ongoing prosecution of FTX co-founder Sam Bankman-Fried.

According to FTX attorney Adam Landis, the $5 billion figure excludes any illiquid cryptocurrency assets. He claimed that the company’s holdings are so large that selling them would have a significant impact on the market, lowering their value.