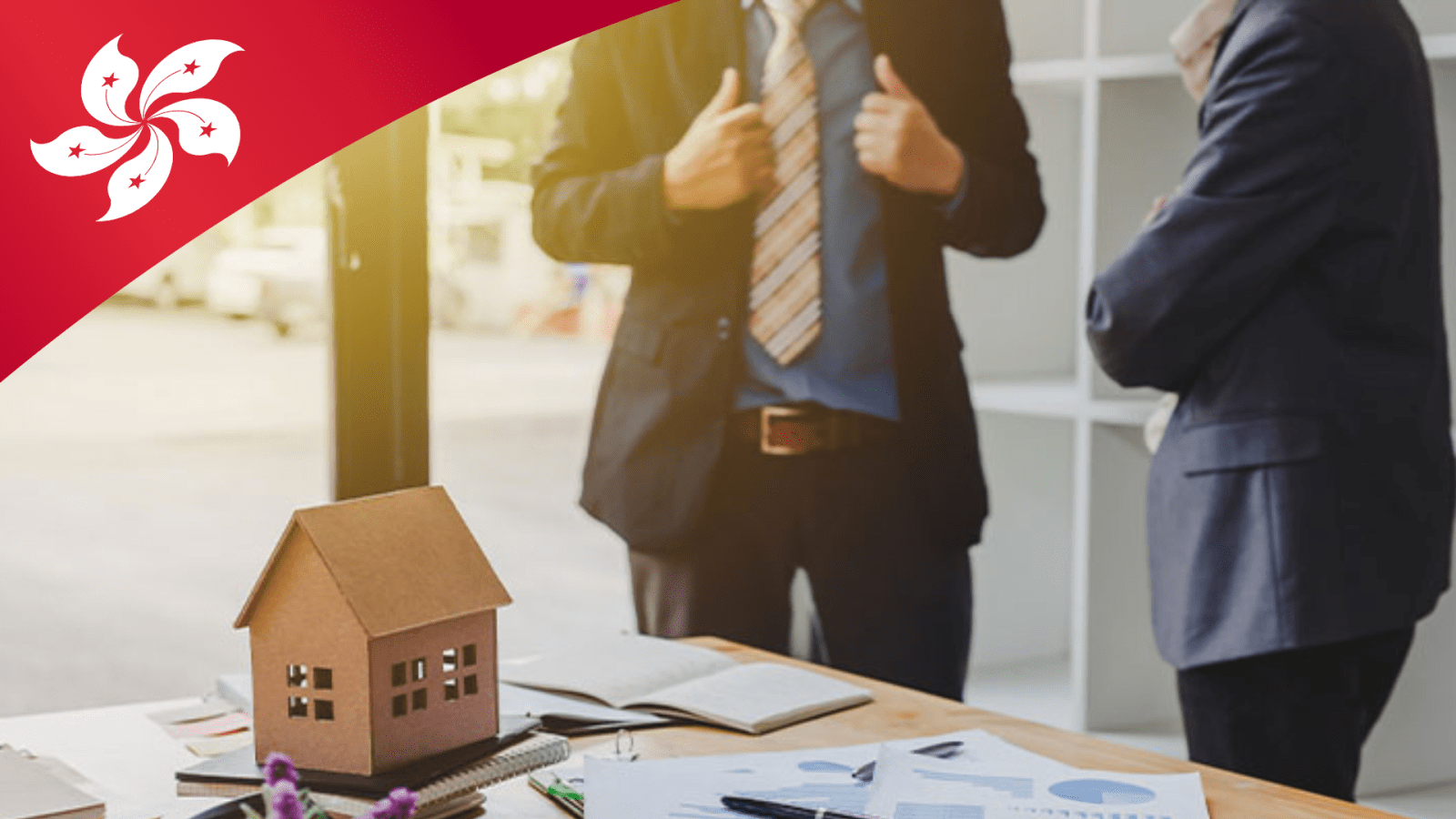 According to a report on real estate investor intentions for 2023, the Asian financial hub ranked fifth, behind Tokyo, Singapore, Ho Chi Minh City, and Sydney, as the most preferred cities for cross-border investments.

The rise in ranking comes after Hong Kong and mainland China officially ended their Covid Zero policy, which kept the city isolated from the rest of the world and harmed the economy. According to a Bloomberg survey, the city’s economic growth for 2022 was expected to be around 3% lower, and home sales last year were the lowest since 2008.