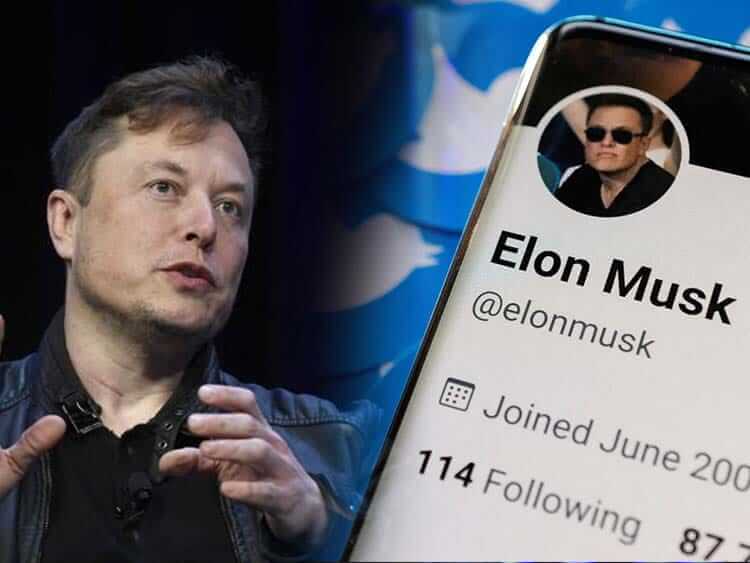 Elon Musk warned Twitter Inc on Monday that he might walk away from his $44 billion deal to acquire the social media company if it fails to provide the data on spam and fake accounts that he seeks as twitter shares ended down 1.5% at $39.57 on Monday, a large discount to the agreed $52.20 deal price, as investors bet Musk will either convince Twitter to agree to a lower deal price or walk away.