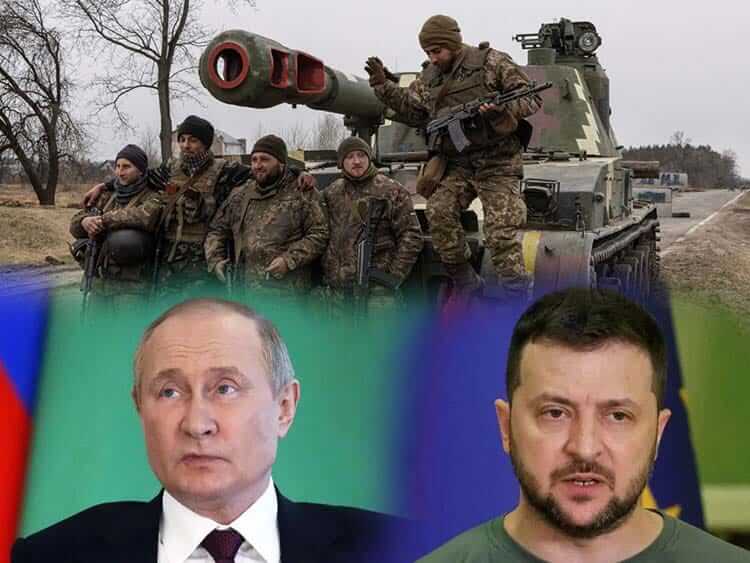 Ukraine’s military is burning through Soviet-era ammunition that fits older systems as the country pleads with the West to send more heavy weaponry and Russia amasses a significant artillery advantage around two strategically important cities in eastern Ukraine.

This pivotal moment could also force a tough decision for Western governments, which have up until now offered support to Ukraine at a steadily increasing cost. US Secretary of Defense Lloyd Austin is poised to lead a working group of nearly 50 countries to discuss the crisis on Wednesday.